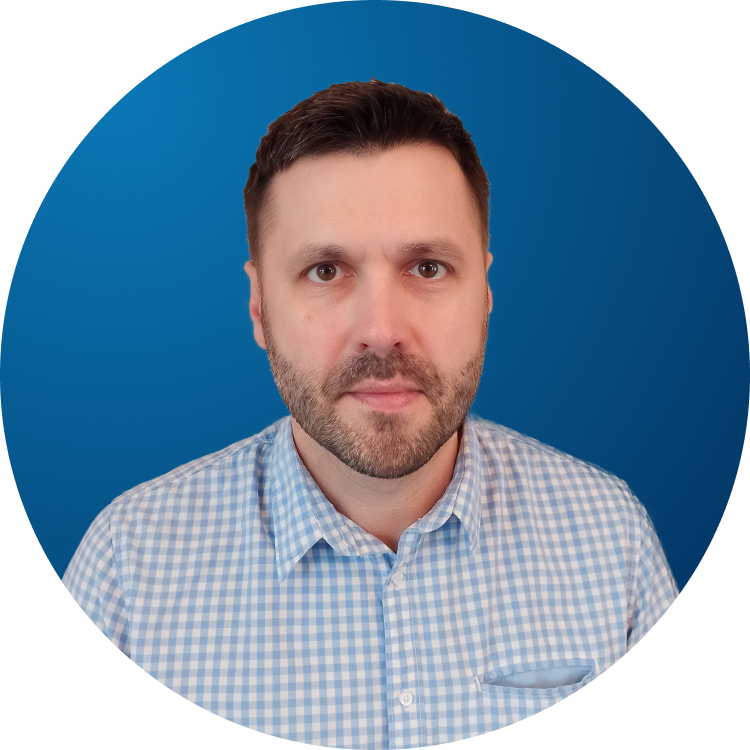 How Much Does Mobile App Development Cost?

With smartphones overcoming desktops and laptops as primary computing devices, it makes sense for businesses to provide the users with mobile-friendly interfaces to access different services.

So, how much does it cost to create a mobile app that guarantees the return of investment and provides a seamless user experience?

In this article, we will discuss the major factors that influence the mobile app development cost.

What Factors Affect the Cost of Mobile App Development?

The development process of any kind of software is a complicated process that involves an abundance of contributing factors.

Here are three major factors that influence the cost of mobile app development:

Now, let’s break down the cost of building a mobile app for each platform separately

The Cost of Building an iOS App

Developing a mobile app for iOS is a very strict and complex process.

Apple has a list of very strict requirements for mobile software to be published on their App Store. The requirements include a particular programming language, formatting in the iOS development toolkit, safety precautions, and many more.

You can take a look at them right here.

Given those demands, native iOS development is quite hard to navigate for somebody without any experience. So you're better off with a reliable software vendor with expertise in iOS development.

What about the other platform?

The Cost of Building an Android App

Even though Android is a more popular platform and the development process is less demanding, Google still requires a high level of quality in order to publish the mobile app on the Play Store.

In such a situation, it is better to have somebody who knows their way around creating and publishing the Android app.

It is also worth mentioning that many smartphone manufacturers who use Android can modify the OS to give their users a certain set of features and ultimately improve their experience.

So, you will have to spend time and resources to make sure that the app works perfectly on all kinds of Android flavors.

In addition, the abundance of hardware that runs Android will have you testing your software on all kinds of CPUs and screen resolutions.

All of those factors affect the time you spend on mobile app development and in turn the required budget. It is better to consider those factors at the earliest stages of the development to have a clearer idea of the number of resources you might need for the project.

Quality and Complexity Factors of the Mobile App Cost

When it comes to building the app, the cost is also greatly influenced by the development team. That includes the team’s composition and the level of expertise each team member has.

The logic here is simple: the higher level of expertise means higher prices for the mobile app development services.

If you need a simple mobile application, there is no actual need for the most experienced developers: you can cut the cost by hiring a team with less experience and still get a well-performing software solution.

The starting budget of the run-of-the-mill mobile application is around $3,000.

Complex mobile applications often include advanced technology which takes a lot of experience to implement. For such a project, you will definitely need a software development team with deep expertise.

Such a project will cost you at least $20,000, and the price climbs up depending on the stuff you want to add to your mobile application.

We have already established that the cost is greatly influenced by the experience of the developers that you hire for the project.

In addition to that, the composition of a said team also matters a lot.

Depending on your particular needs, you might hire the whole team or a selected few developers.

But first, let’s cover the composition and the roles of a regular development team.

Developers have different rates depending on their location, skill set, and level of experience.

We have already covered the correlation between the cost of a mobile app and the developers’ expertise. Now, let’s see what role location plays in budgeting.

You can actually save money by hiring software developers from some locations.

For instance, mobile app developers in the USA earn an average of around $73,000 per year.

Compared to that, the rates of programmers from Estonia are less than half of that, coming at around $28,000 per year.

Despite the lower labor costs, software vendors from such countries as Estonia consistently provide development services of high quality.

Apart from technical expertise, the developers are also quick to adapt to different time zones and all of them speak English.

Here you have it — some of the most important factors that influence the cost of mobile app development.

Everything about your mobile application determines the development cost: it includes the platform, the set of features, and the MVP.

Here you can optimize your spending by choosing to build a cross-platform app instead of the two separate versions for iOS and Android.

On top of that, you need to figure out the essential features that bring your users the most value — that way you can be sure that you do not overspend on the stuff the users won’t even notice.

Another important factor is the development team. The features that you want your app to have might differ in complexity, determining the level of development skill the project requires.

So, if you need a rather complex app packing advanced tech, be ready to spend more on the development team.

If you want to cut costs, consider hiring remote software developers from the location with lower developer rates.

May 17, 2022
by
Techreviewer
Tech
How Much Does Mobile App Development Cost?